Over the past two months, there have been developments in the online question and answer forum pages. The biggest of these sprang around near May when Yahoo! Answers shut down its operations after a 16 year run from 2005. Yahoo! Answers was the go-to place for questions and discussions on all sorts of topics and debates. As the unfortunate news of the forum giant reached the users, it was backed by a piece of good news for forum users.

Quora, which was initially a question and answer forum extended into a blogging platform was earning significantly from ads. However, there was more to this revenue generation and Quora explored it by providing the users and experts on Quora with an opportunity to earn revenue by monetization of subscribers. The decision to access the Creator market came fairly recently, however, considering the developments that are being introduced, it can be expected that the change was in action for a pretty long time.

Quora’s CEO, Adam D’Angelo, took to his blog and mentioned that the motive behind this update revolves around allowing the sharing of knowledge to reach new heights as these are incentivized. He added that by providing an incentive, there would be a greater distribution of information and from sources that were once not involved.

The first of the products to be launched in accordance with the above principle is called Quora+. This medium charges with two options, the first one being the $5 monthly fee and the second one being a $50 yearly charge. These two are the standard pricing mechanism exhibited by other users. Although it doesn’t seem significant that the rates are similar, it highlights the intention of Quora to only incentivize content creators and not run for competition.

Apart from that, Quora+ also features a dynamic paywall for its content creators where the creators can decide what can be shown for free to convert the users into full time members. Adding on to that, there is also an adaptive paywall that decides using an algorithm on which content can be shown to free to which users.

However, what differentiates Quora and its strife for knowledge sharing is signified by just a mere 5% off of the subscription fee and distribute the rest to creators in accordance with the knowledge that is shared. Mr. D’Angelo added that this minimum fee will help suffice the platform for longer-term and be useful to the community as a whole working towards spreading information. The subscription feature has started for 25 countries and will be extended to more in the near future 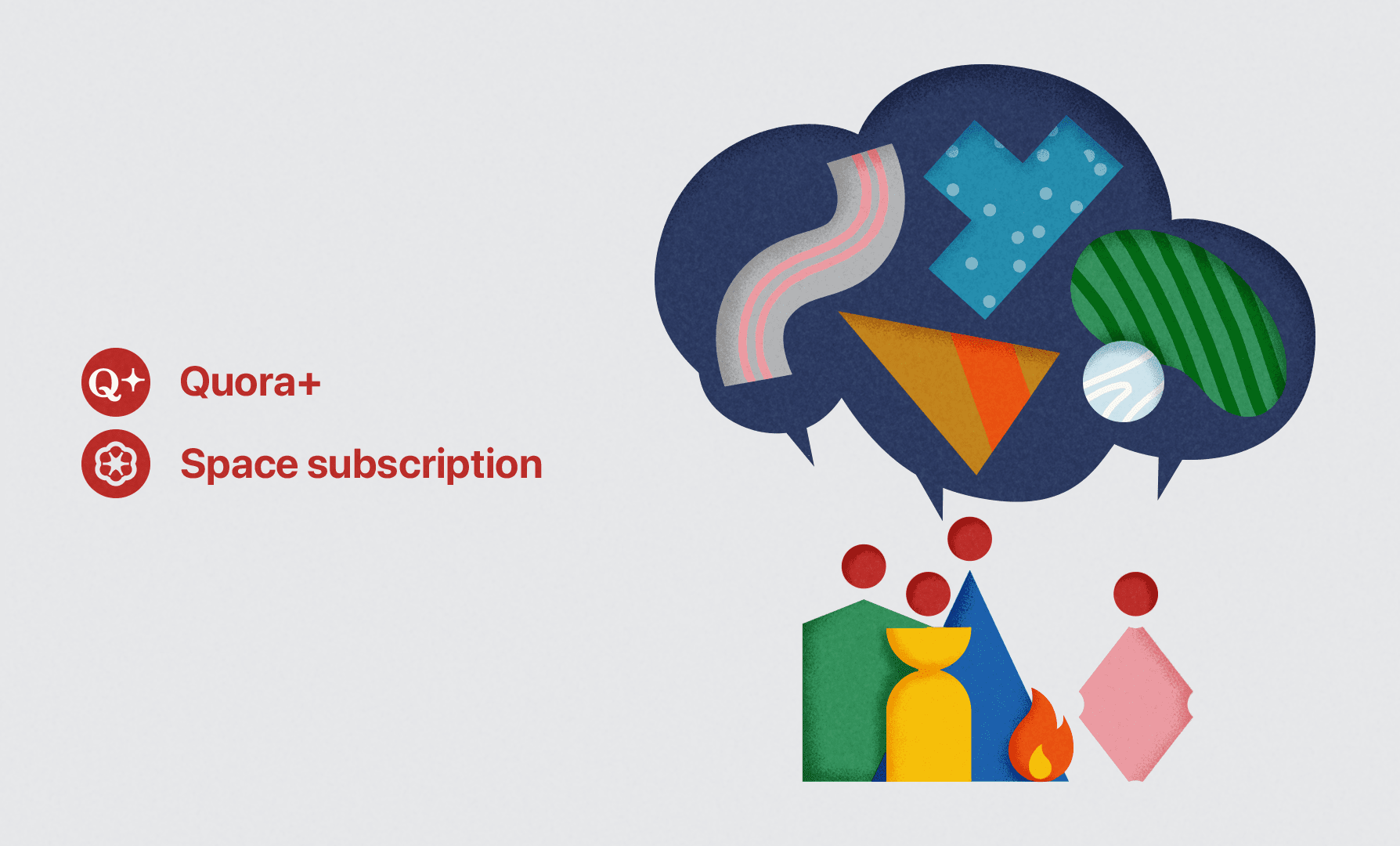 Read next: These billionaires had their career breakthrough after the age of 35 (infographic)