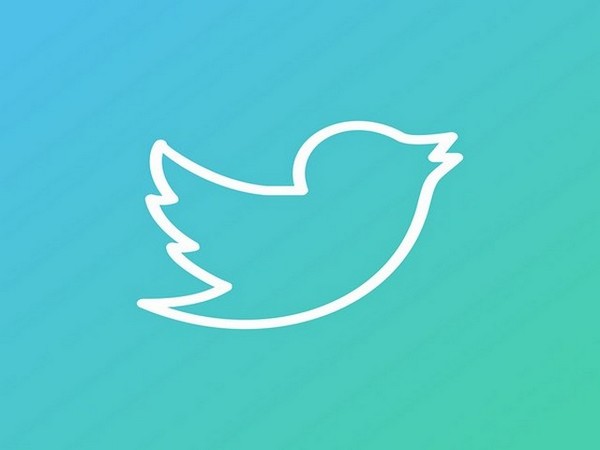 New Delhi [India], July 8 (ANI): Amid a war of words with the Central government, Twitter on Thursday responding to the Shashi Tharoor-led Parliamentary panel for Information Technology stated that it had informed the then IT minister Ravi Shankar Prasad before blocking his account under the US Digital Millennium Copyright Act (DMCA).

“When we remove or disable access to the materials reported in a copyright complaint, the reported user(s) will receive a copy of the complaint, including the reporter’s full name, email, street address, and any other information included in the complaint. The user will also get the detailed information regarding filing a counter-notice,” sources in the panel told ANI.
On June 25, Twitter temporarily suspended Prasad’s account citing copyright violations, only to apologise and restore it later.

Shashi Tharoor, chairman of the Parliamentary Standing Committee on Information Technology had sought a written explanation from Twitter on the grounds on which the micro-blogging site had locked Ravi Shankar Prasad’s account.
In its reply, Twitter said, “As per our copyright policy, Twitter responds to copyright complaints submitted under the U.S. Digital Millennium Copyright Act (“DMCA”). Section 512 of the DMCA outlines, In the case of Ravi Shankar Prasad, Minister of Law & Justice, Communications and Electronics and Information Technology as well Dr Shashi Tharoor, Chairperson for the Parliamentary Committee on Information Technology, Twitter received DMCA notices from the International Federation of the Phonographic Industry (IFPI) alleging that video Tweets posted on their accounts infringed copyrighted works owned by Sony Music Entertainment.”
“For Prasad, the DMCA notice was in reference to the original work (i.e. alleged infringement) of A.R. Rahman’s: Maa Tujhe Salaam and the reported tweet was (https://twitter.com/rsprasad/status/941874014024167424). For Dr, Tharoor, the DMCA notice was in reference to the original work (i.e. alleged infringement) of Boney M. -Rasputin and the reported Tweet was (https://twitter.com/ShashiTharoor/status/1380746375567003649).”
“Upon receipt of the notice, Twitter complied with its copyright policy, disabled access to the allegedly infringing videos, and temporarily locked the accounts. When the account holders acknowledged their understanding of our copyright policy, the accounts were immediately unlocked. Twitter sent by email a full copy of the DMCA notices to the account holders.”
Further, the parliamentary panel asked Twitter to clarify what its standard operating procedure was for blocking Twitter accounts and whether standard operating protocols were followed in the instant case.
“Under appropriate circumstances, we may suspend user accounts under our repeat infringer policy. However, we may take retractions and counter-notices into account when applying our repeat infringer policy. We do not withhold content in response to DMCA takedown notices that are incomplete, do not concern copyright issues, or that we determine to be fraudulent,” Twitter stated in its reply.
“Importantly, our account holders via our terms of service agree that for any content that they submit, post or display on our service, they represent or warrant that they have, or have obtained all rights, licenses, consents, permissions, power and/or authority necessary to grant the rights granted. The account holders also agree that such content will not contain material subject to copyright or other proprietary rights, unless they have necessary permission or are otherwise legally entitled to post the material and to grant Twitter the license described above.”
“Additionally, via the in-app notification received at the time of content removal, the account holder is asked to review and acknowledge that they have understood Twitter’s copyright policy. Further, there may be certain uses of copyrighted material that do not require the copyright owner’s permission, such as political speech, content that is potentially newsworthy, or cases of apparent fair use. This type of speech is protected under UN-recognized principles of free expression and may not violate Twitter’s Copyright Policy,” the microblogging site said.
Twitter’s response to copyright complaints may include the removal or restriction of access to the allegedly infringing material.
The micro-blogging site claimed that it received 15 per cent more DMCA takedown notices affecting 87 per cent more accounts during the period of January-June 2020. (ANI)