Google and Apple have always been the targets when it comes to monopolistic practices. They are claimed to be keen to indulge in activities that misguide the public hence causing them a loss and the companies endless favors.

This time around, after the Fortnite case, Google was bombarded with yet another new case along with its morning coffee. The lawsuit is filed in the United States federal court stated several momentous evil practices. It is being backed up by half the country, including 36 different states, so it might be a little tricky for Google to get its way around this one.

The lawsuit focused majorly on the 30% cutoff that Google charges on in-app purchases, paid services, and subscriptions, similar to Apple’s infamous 30% cut. What we do not understand here is, why was Google the only one included in the lawsuit when both the brands bear the same case.

We speculate the lawsuit to be a rather severe result of the cold war going on between the states, although we are a bit hesitant to call Google the ‘innocent victim’ here, which we all are aware of the company’s faux innocence.

The case was ignited after Epic recently lit a spark by making quite dubious remarks about the fee charged by the game. This led to roars of anger by the public and simultaneously resulted in the given lawsuit.

The lawsuit is now becoming the source of all the hot gossip in the town, revealing quite interesting facts in the process although we can never be too sure of their authenticity. Not a part of the gossip though, it has been confirmed that James Donato, the judge handling the Epic lawsuits will now look over the subject lawsuit.

Since Apple has been under the weather too, both the companies are trying to prove against the claims and have carefully reduced the cuts where necessary. Google even went ahead to shake hands with third-party app stores however the attempts continue to go in vain.

While Google is being subjected to the current lawsuit, its ongoing lawsuit on anti-trust activities concerning misuse of information and unethical advertisement is causing much stress on the company as well.

It remains a subject of much concern whether Google will be able to make its way around these lawsuits or will face a severe blow. Whichever the case might be, one thing is for sure; Google will lose millions of users if it continues to be charged with such claims. 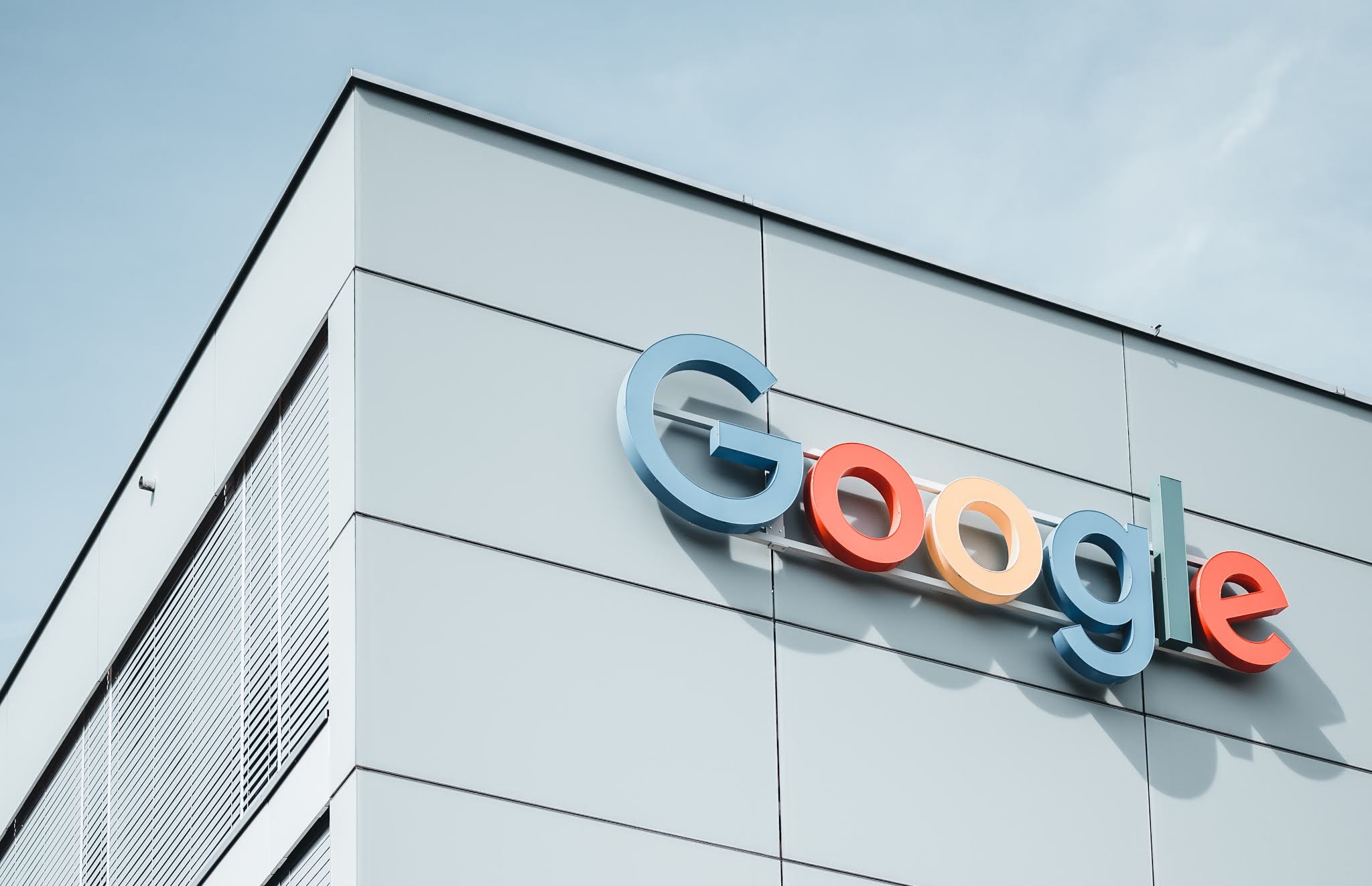