Right below the search bar you see the massive number of search results, these are now expected to be removed by Google, as spotted by a small set of users. 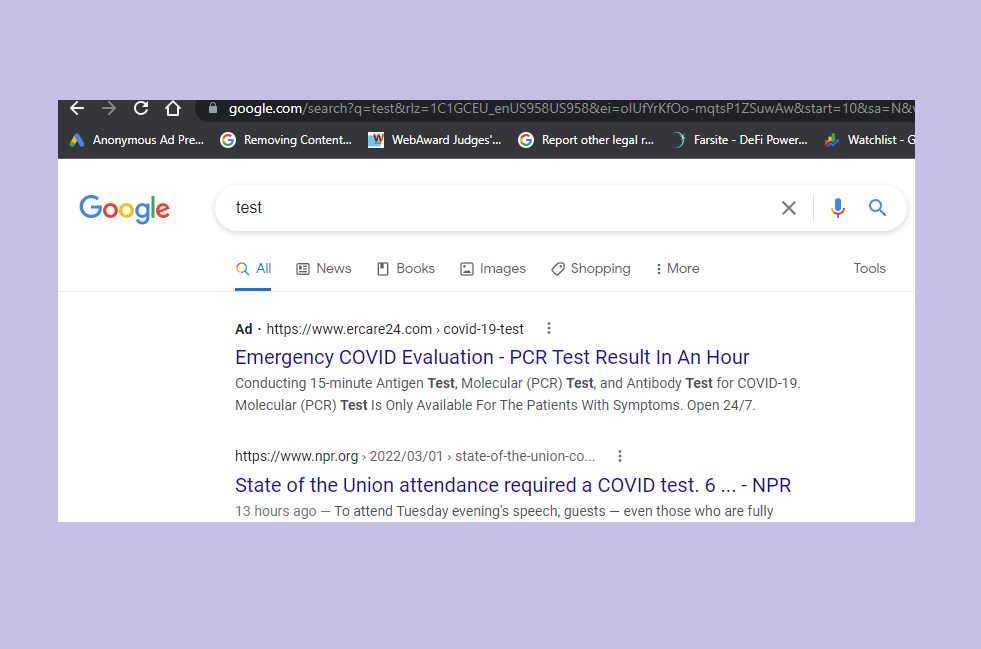 The world’s largest search engine, Google usually displays the estimated number of search results at the top of its search engine result pages (SERP). These results seem to be removed by Google now in a recent update, for some of its users. The statistical numerical values are sometimes considered unnecessary and a lot of people misunderstood the information.

Google removed page numbers at top of search in Incognito mode? (since last week) Can we have them back @JohnMu pretty please? cc: @rustybrick @ChromiumDev pic.twitter.com/2eHfhFihiM

If you know about the Search Engine Optimization (SEO) techniques, you probably have an idea that the most relevant websites are shown to you in the first three pages of the Google results. This is the criteria of Google to show URLs that fall in the most relevant category belonging to your desired search. However, there is a false conception that the estimated results are shown after the Google SEO team picked up the related keyword and displayed the top websites on the first page. But the fact is, most of the people don’t look beyond the first or second page as they already found the content they’ve been looking for in the top results. Let’s suppose if your website is ranked 40 by Google’s algorithms very few people will see it. So it’s baseless if your site ranks 40 out of 20 million websites. The people will only see the first page.

Moreover, there is another myth that says estimated results are shown after the Google search engines compete for different websites searching for the related keywords. So it becomes so difficult for a particular keyword to be read by SEO because there are so many sites competing for that specific keyword. The fact is, there is no connection of estimated results with the keyword competition. For instance, it is much more feasible for a site to rank in the top list for Top 10 restaurants in the Maldives as compared to buying HPLC machines even though Google will show 15,320,000,000 results for the first one and 420,000 results for the second one. So if you evaluate the difficulty of keywords you take extreme targeting as the part of the Google SEO process, although this isn’t entirely wrong to think in that way, the true difficulty of a specific keyword is determined by the relevance of websites’ URLs that are ranking among the top sites for that keyword, so it has no link with the Google’s estimated number of search results.

So if Google is planning on this feature to be removed, which is often spread misrepresentation, it would be a good initiative to better not to show estimated results at all.

I really don’t understand why these numbers are shown to us and what they represent as we can’t access them all? However, it is still not confirmed if this test will be rolled out widely as I have searched on my end, it is still showing the estimated results. It seems that it isn’t getting adopted globally, but I am looking forward to this update.

Read next: This New Report Reveals the State of the Influencer Economy