Back in 2015, Google introduced the entire URL and breadcrumbs for search results snippets. It was initially rolled out for mobile phones and extended to desktop in 2019.

In 2015, Google switched from displaying the URL in mobile search results to presenting the site name along with the breadcrumb. After which several people noticed that Google did the same thing on desktop. At first, it did not implemented completely as people were confused if it was a test or an update. But it was certain that Google has started displaying breadcrumbs instead of URLs.

Dating back to 2015 when all of this started, Google came up with the idea of removing entire URL and keeping only website name and its breadcrumb navigation. This, according to Google was more presentable display of web pages that users can access directly. Google confirmed that they are going to update the setting for URLs and rather than domain name real-world name of the page will be displayed.

After some time of this update, Google experimented with removing it and going back to basics. There was risk that hackers might hack the breadcrumbs and they have to go back to clickable links. Google was uncertain if they have to keep it or remove it permanently and this goes on till today. As of now, Google again decided to remove these breadcrumbs snips from search results and entire link will be displayed. Still, it is unclear that how long Google is going to keep this format as people are already confused if it is an error or an update.

These breadcrumbs snippets are helpful for the pages to rank on top on Google search satisfying their Search engine optimization process. Whatsoever, people should now get used to of both the algorithm changes as Google might switch it back to previous version. 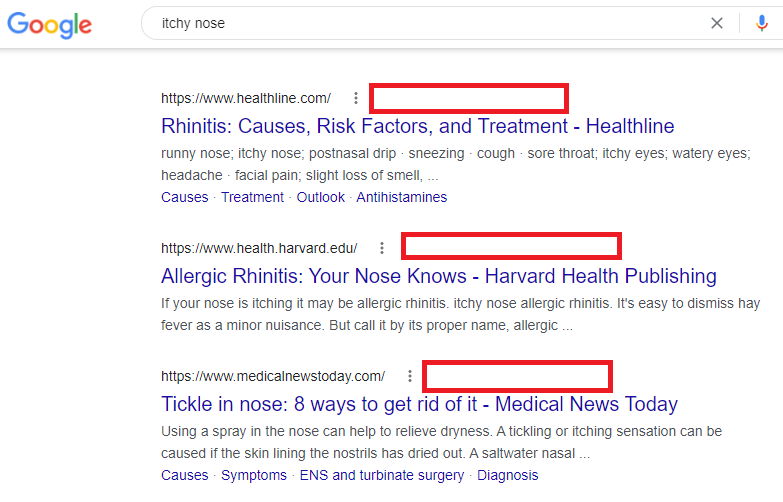