(CNN) — The European Union has launched an antitrust investigation into Google’s vast advertising business, claiming that the company may have disadvantaged rival services, making it harder for brands to reach consumers and for publishers to fund their content.

The formal investigation, which follows a preliminary probe that began in 2019, will examine whether Google is distorting competition by restricting access to user data for advertising purposes, while reserving such data for its own use, the European Commission said on Tuesday.

“Google collects data to be used for targeted advertising purposes, it sells advertising space and also acts as an online advertising intermediary. So Google is present at almost all levels of the supply chain for online display advertising,” EU chief antitrust official Margrethe Vestager said in a statement.

“We are concerned that Google has made it harder for rival online advertising services to compete in the so-called ad tech stack.”

A Google spokesperson said that the company would engage constructively with the European Commission “to answer their questions and demonstrate the benefits of our products to European businesses and consumers.”

Google is already facing several antitrust cases in the United States, including one brought by the federal government, which accuses the company of operating an illegal monopoly in the markets for online search and search advertising.

The company generates about 80% of its revenue from advertising. In the three months ended March 31, Google’s revenues in Europe, Middle East and Africa totaled $17 billion, making it the second most important region to the company after the Americas.

Total display advertising spending in the European Union was worth about €20 billion ($24 billion) in 2019. It’s a business dominated by Google and Facebook, which is already being investigated by EU regulators over claims that its use of data gives it an unfair advantage.

France’s competition authority fined Google €220 million ($270 million) earlier this month “for abusing its dominant position” in the market for online advertising to the detriment of rival platforms and publishers.

The authority accused Google of giving “preferential treatment” to Google Ad Manager, its ad management platform for large publishers. It did this by favoring its own online ad marketplace, AdX, where publishers sell space to advertisers in real time, according to the watchdog.

As part of the agreement with French authorities, Google committed to making it easier for publishers in France to make use of its data and use its tools with other ad technologies. “We will be testing and developing these changes over the coming months before rolling them out more broadly, including some globally,” the company said in a statement on June 7.

Google provides several ad tech services that intermediate between advertisers and publishers in order to display ads on websites or mobile apps. The EU investigation will focus on a number of areas of concern, including the obligation to use its services to purchase or serve ads on Google or YouTube.

“A level playing field is of the essence for everyone in the supply chain,” said Vestager.

“Fair competition is important — both for advertisers to reach consumers on publishers’ sites and for publishers to sell their space to advertisers, to generate revenues and funding for content. We will also be looking at Google’s policies on user tracking to make sure they are in line with fair competition,” she added.

According to Google, competition in online advertising has made ads more affordable, reduced ad tech fees and created more options for publishers and advertisers. The company also says that publishers keep about 70% of the revenue when using its products, and that the biggest advertisers use four or more platforms to buy ads.

Latest from this section 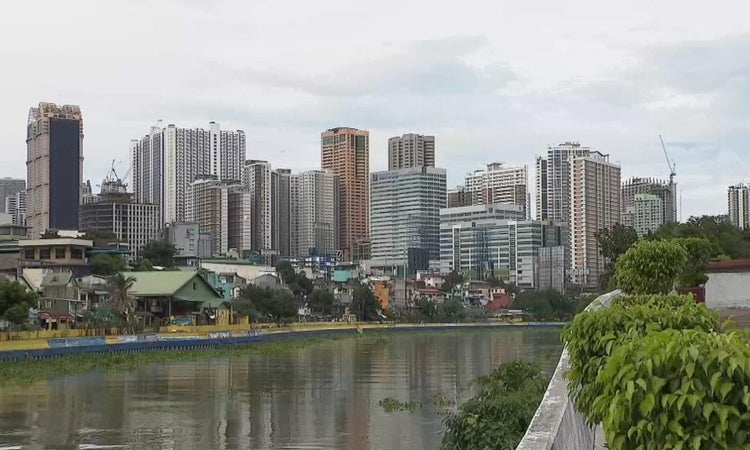